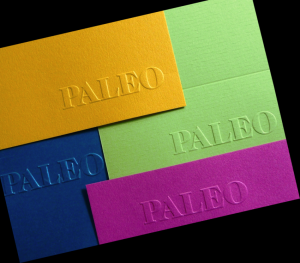 PALEO Serviced Apartments is a project of the busy power woman Ursula Foon: For many years she has been a communications trainer for negotiation English for top executives, including DAX companies, and in 2012 she set about renovating and converting the house of her late great uncle. With a concept she developed herself, she created an ambitious ecological project and turned a house built in 1938 into Bavaria’s first surplus energy house. The 21 kWp photovoltaic system covers not only the electricity consumption for heating and hot water, but also the electricity consumption of all 8 tenants. The surplus is used for electric mobility or is fed into the public power grid.

Since Ursula Foon was a press officer in charge of five-star international hotels in the 1990s, she has a deep insight into the need situation of executives who are sent to foreign cities and new areas of responsibility. These needs are served by the PALEO concept:

8 luxuriously equipped apartments with all-round service have left nothing to be desired since the summer of 2013.

We are pleased to be able to accompany this process.
Alfred König advises Ursula Foon on all matters relevant to the development of her company, PALEO’s public relations work and many issues related to advertising and marketing. 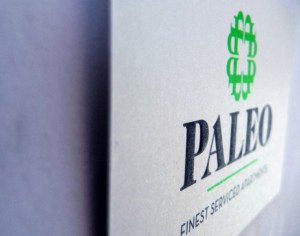 It almost stands to reason that we at König Konzept are also allowed to be for PALEO in the production of high-quality invitations, business cards, etc.. 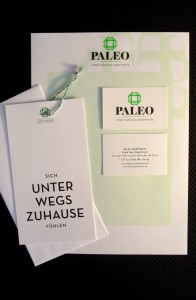